Desalination removes dissolved salts and impurities from seawater and turns it into fresh, drinking quality water.

Seawater is heated and evaporated, and the steam is condensed to produce desalinated water. The evaporation and condensation is split into many stages that are repeated several times, increasing overall efficiency. MSF is an energy intensive process, but it can produce large amount of water at any one time and therefore is almost exclusively used in Arabian Gulf region where fuel cost is relatively lower. 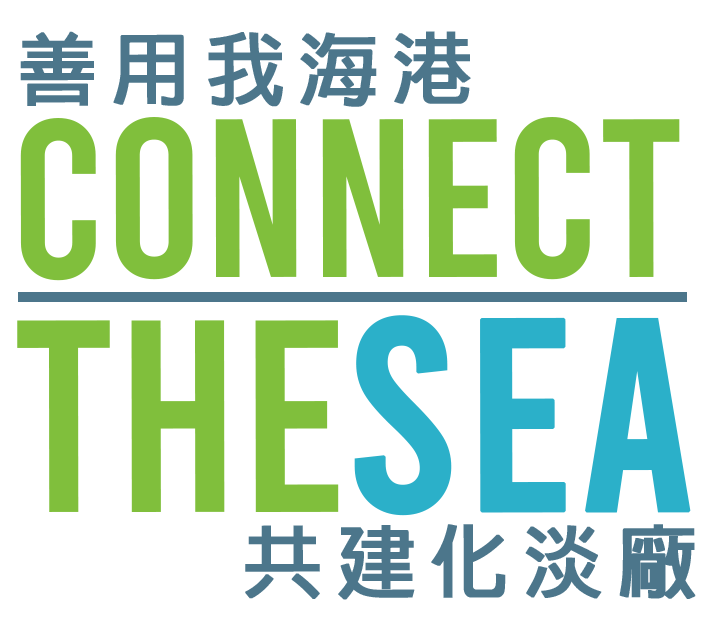